I Can Has Cheezburger?
Favorite

When Birds Tweet: A Thread Of Birbs Interacting With Technology

So, if y'all didn't know, one of our favorite species of animal is birbs. Specifically, house birbs. They are awesome. There's no way around it, they are so cute, and nothing can convince us otherwise. Birds imitating other people's accents may be one of our favorite things, followed immediately by the bird that imitates chickens and the bird who loves getting belly rubs. Yeah, you didn't think that was possible? Think again.

And now, with twitter making it go viral, we get to see some awwdorable pics of birbs interacting with technology. And it's so much cuter than you think. So please, everyone, enjoy these birbs being adorable with technology and have an im-peck-able day! 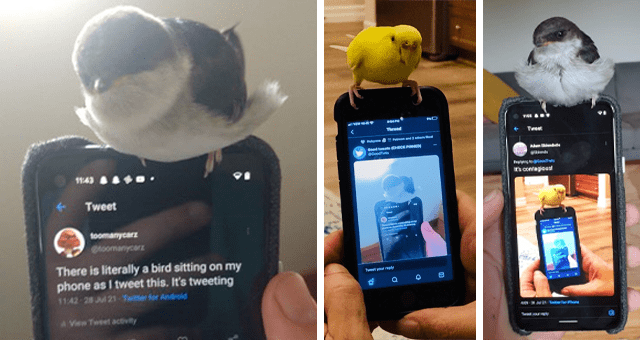 Let there be no confusion over the fact that kids are stupid. But at the same time, we only believed those stupid things because adults told us those wrong things as jokes, or they didn't know themselves. And at least there's some kind of logic to them, even if they're completely flawed. As a result, there are people out there who didn't realize painfully obvious things for far too long. Well, there's always time for learning. 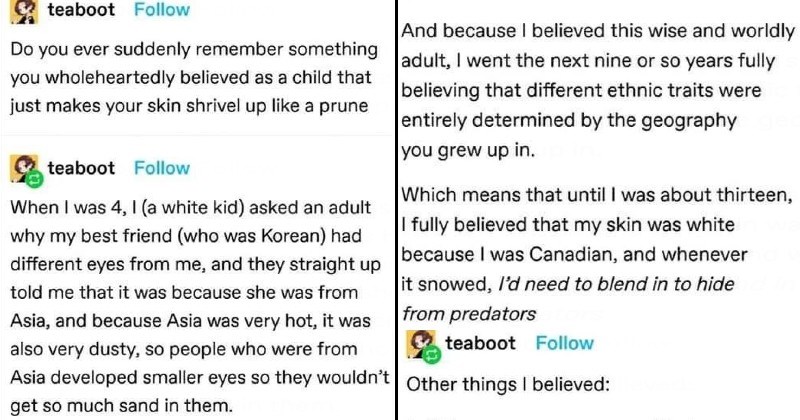 In a time when embarrassment is only one social media exposé away, you would think that not many people would want to try their luck in being that customer when it comes to food service. However, there are still plenty out there who seem willing to sacrifice their manners at the first sign of inconvenience and even go as far as publicizing it.

This was the case with Jervon Speed Jr, otherwise known as @lotp_von on TikTok. He filmed an encounter that him and his girlfriend had at a Wendy's drive thru, in which the fast food worker refuses to take their order. In response, they begin to tease the worker, calling her "Sharkeisha" after the 2013 viral video in which one young woman attacks another. The video then cuts to later on in the confrontation, where the couple appear to try and reason with the employee, who eventually makes an abrupt end to their interaction.

In a comment, he claims they reacted in that way after the team member had gotten exasperated when his girlfriend paused while making her drink order. However, a lot of viewers were not convinced that this excused their subsequent behavior. Nonetheless, Jervon maintained that they had been within their rights to act as they did during the order. However, the video underlined a truth that may not have been that pleasant for him: on the internet, the customer is not always right. 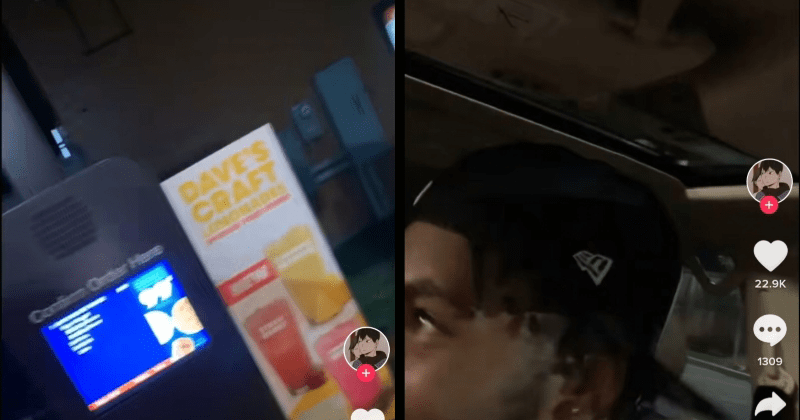 In a thread on Reddit's 'u/Today I F*cked Up', a man tells the hilarious story of what went down when he tried pranking his girlfriend's parents when meeting them for the first time, by pretending he didn't know what a potato was. Let's just say it didn't go as well as he'd hoped, which he makes clear by ending the thread with "I wish I never started it but I can't go back. I think she will break up with me anyway." The post might be a few years old, but this is one of the hidden gems of Reddit that we've stumbled across and we had to share it with you. We've also included some comments that people have given with helpful suggestions on how to salvage the situation. They are equally as awful! 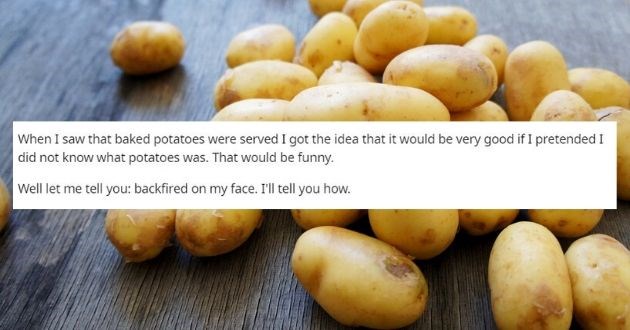 View List
Repost
Recaption
Advertisement
I Can Has Cheezburger?
Favorite

Power Of Love: Before And After Adoption Glowups

As much as we hate to think about it, all too often animals are neglected, underappreciated, and can end up in animal shelters or worse. On the other hand, adoption can be the most amazing experience an animal can enjoy. Every week, we highlight some of the amazing transformations that occur when a newly adopted animal is showered with love and affection. Whenever we come across a before and after images of a neglected animal and the transformation to healthy and happy we can't help but get emotional. Do be warned though, some of the 'before' images are quite graphic. We are just so happy that these animals got the second chance they deserved.

The transformations that can occur even in a relatively short amount of time can be drastic! It just goes to show that the power of love goes a heckin long way! These animals have so much love to give and they are just waiting, often in shelters, for their hoomans. We always recommend taking a trip down to your local shelter or at least making a small financial contribution. Save an animal today! 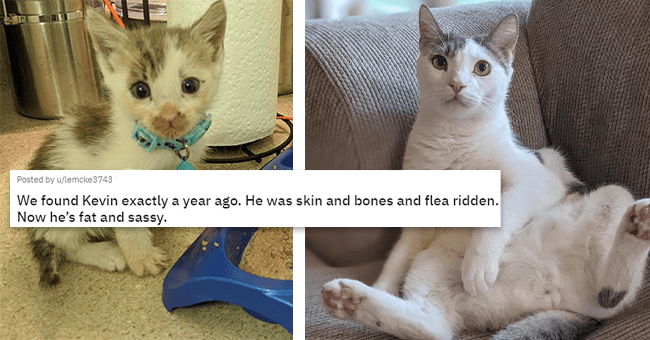 Guy's Pure Twitter Thread Is Lesson In Not Judging People

Unfortunately, far too many of us can fall into the vicious mental cycle of drawing all kinds of nasty assumptions about people we've never met, because there are plenty of difficult human beings out there. Well, the thing is that there also a whole lot of other folks that just want to help brighten people's days. Like this guy's classmate for instance. A pretty cool turn of events for these two. Yet another example that the knowledge passed on through textbooks only covers so much ground when it comes to navigating the real world with empathy and understanding. 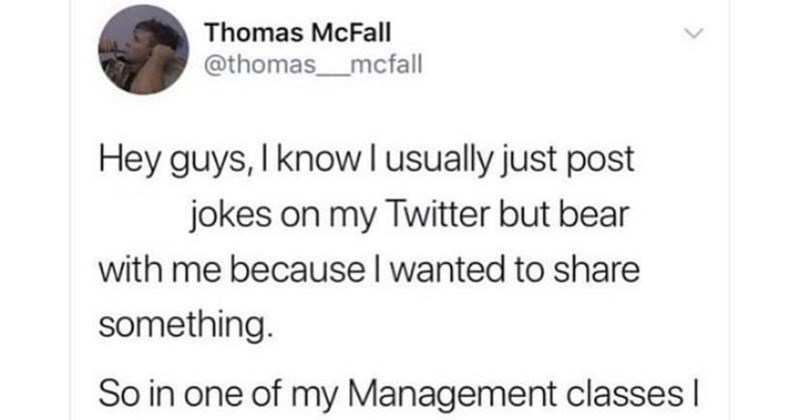 To Toonami I Will Always Be True 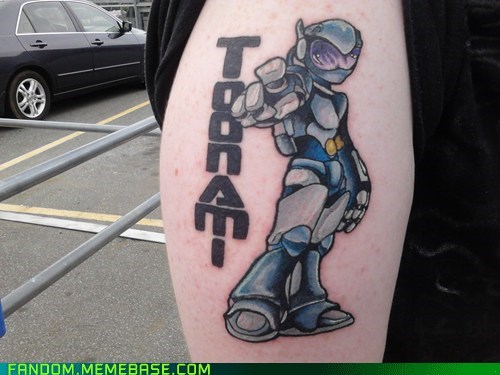 If any of you still thought that couples are happily ever after the wedding, you thought wrong. The honeymoon phase is over, kids, and now real life begins. In a recent "Am I The A$$hole?" thread, OP seems to be the kinda dude that isn't really feeling his wife anymore. Because he bought their first home with his own money, he asked her if he could have a moment alone in the house before she walked in. She was rightfully pissed about it. Like, dude, you're married - wouldn't you want to experience the milestone together? Redditors unanimously decided that OP was in the wrong, but what do you think about the situation? Let us know in the comments. 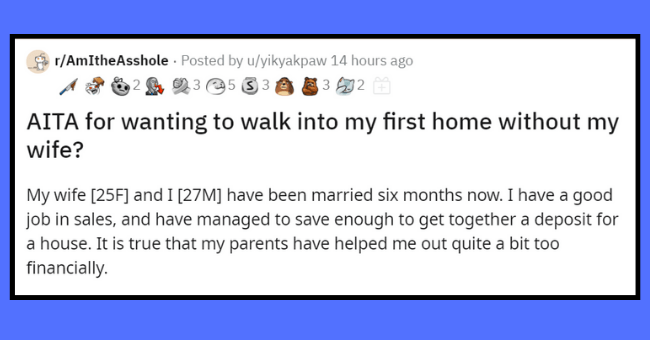 Get ready, y'all, for the cutest collection of animals you will see all week long! Cute pictures of animals, wholesome stories of animals being their pawfect selves, enjoying life, and awwdorably funny stories that make you laugh and give you butterflies all at once - this collection has got it all! Why? Because we always need a little extra positivity and cuteness in our lives, and the animals are where we find it.

Every single week, we bring you this extra collection of cuteness and good vibes, because although the week has only just started, we already feel the need for some extra goodness to push us through. So, we hope you have the most wonderful week, guys, and that this collection will put a smile on allll of your faces! 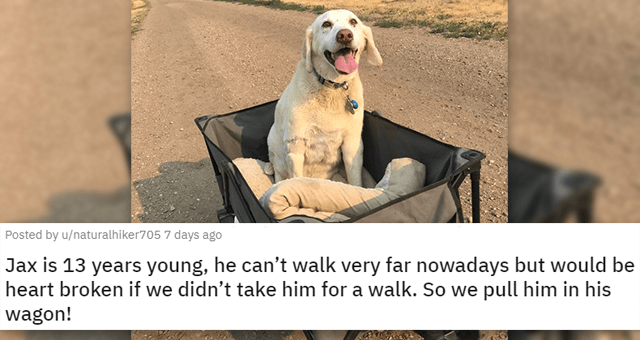 Manager Forces Employee To Get Sick Note Even Though It's Illegal, Doctor Maliciously Complies

Nothing can quite bring the blood to a boil like a wildly inconsiderate manager who insists on going so far as to play outside the bounds of literally what's legal. It sounds like this doctor was having absolutely none of it. Fortunately, "Steve" sounds like he more than learned his lesson. The world needs more instances like this, where the managers get their rightful comeuppance. For another satisfying instance of malicious compliance check out the time that a customer asked a restaurant to cut a burrito in half, so the restaurant maliciously complied. 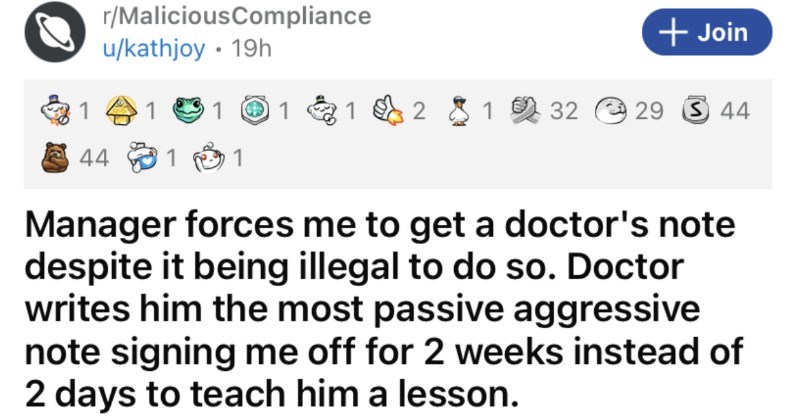 40+ Memes For A Chill Scrolling Session

Ever think back to being a kid and waking up terrified because you think you're late for school, but then you remember it's Saturday morning? There are few things as blissful and relieving as moments like that. You'd go back to catch some Zs for a couple hours, then eventually roll out of bed to eat an Eggo waffle and watch cartoons through a fog of contentment. Try to channel that energy as you happily scroll through this modest bunch of memes. 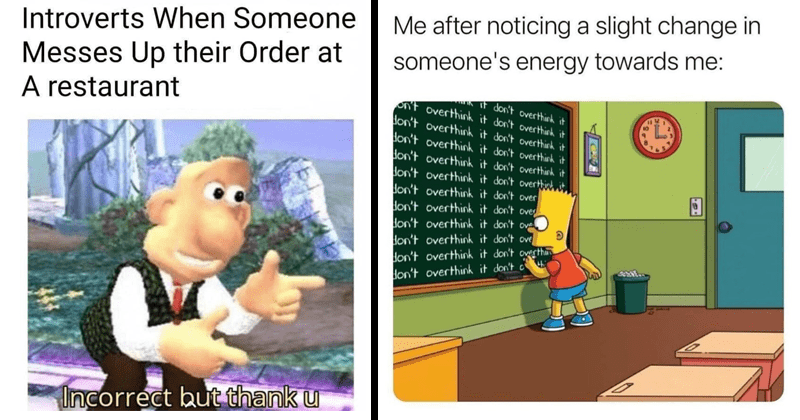 They're Heroes On and Off The Screen

Twitter argues a lot, but women seem to unanimously agree that gyno appointments are the worst. We get that we're supposed to check in ourselves, but what we don't understand is why it has to be so dreadful. Make some noise if you've been personally victimized by the words "speculum" or "pap smear" because I know I definitely have. And don't even get me started on "co-pay" with crappy insurance. Ugh. Scroll down for this week's most relatable tweets about having to go to the gyno. 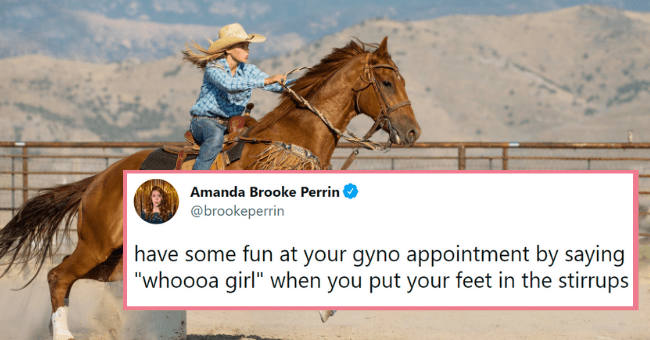 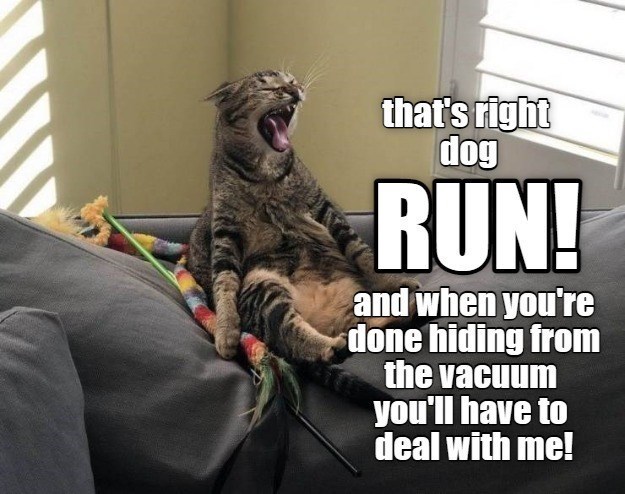 Unfortunately, far too many of us have found ourselves in situations where we realize that we're living next to absolutely nightmarish neighbors. It sounds like this guy had his hands full with a neighbor who couldn't be bothered to respect the clear boundaries that were in place. And then, almost as if it were inevitable, the neighbor ends up crossing one of those hard lines in the sand that can't be crossed. You don't mess with someone's trees, man. 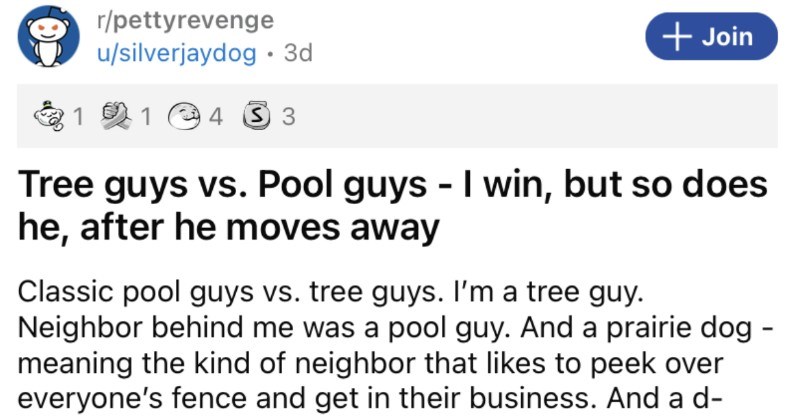 Crappy Life Hacks That Are As Funny As They Are Useless

Weird & Cringe Posts That Are So Bad They're Good

Manager Forces Employee To Get Sick Note Even Though It's Illegal, Doctor Maliciously Complies